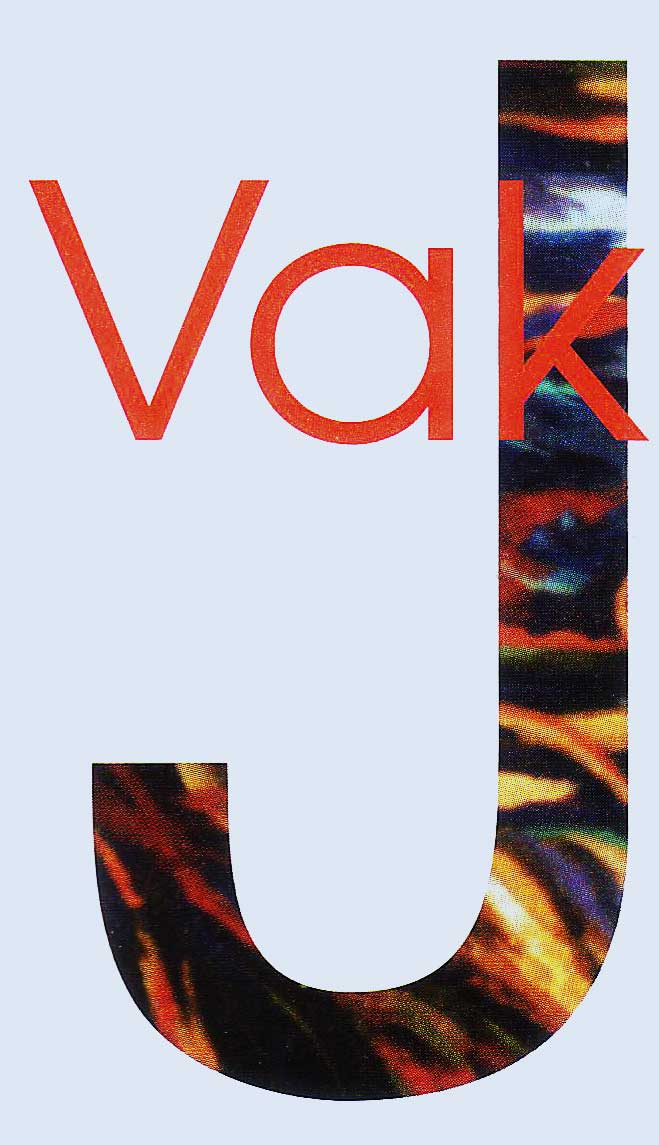 George John Vakaleris (J. VAK) studied at the Columbus College of Art and Design (CCAD) where he graduated in 1986 with a Bachelor of Fine Arts degree in illustration.
J. VAK was born in 1957 of Greek parents. Since childhood, his frequent trips to Mykonos, Skopelos, Santorini, and other Greek islands have greatly inspired most of his paintings. In addition, the influence of his life in California as well as Arizona where he currently resides can be observed in his work. Regardless of the subject matter, J.VAK is typically concerned with color, light and detail. Often there is a feeling of peace and tranquility in his work.
J. VAK is also well known for his portrait work having studied under Daniel Greene, one of America's leading portrait painters. He has painted numerous portraits, including those of President George Bush, Bill Clinton and Donald Trump which were sent to the White House and were well received. He continues to accept portrait commissions which can include pets.
J. VAK's restless nature and creative urge have led him to another interest which has been automotive. Whether it's the old classic cars of the 30s, 40s or 50s, the muscle cars of the 60s and 70s, or the ultramodern sports cars of today, the shiny metallic surfaces and reflections have been a great source of inspiration and intrigue. J. VAK skillfully incorporates these cars into beautiful luminous landscapes to create amazing captivating scenes. J.VAK welcomes commissions of your favorite car placed in a setting of your choice.
Since the beginning of the pandemic J. VAK has entered yet another phase in his career moving into abstraction. Starting with automotive abstraction, he has pushed the boundaries even further until subject matter is completely eliminated. By transferring his concerns of color, light and detail into the abstract realm, J. VAK is creating a totally new art form which he calls "Abstract Luminism." He is very excited about this latest venture which when exposed to the art world should be recognized as groundbreaking and revolutionary.